Do you know our history ? Here’s a rewind on the associates’ career paths throughout the various organizations.

At the age of 30, Robert Jodoin establishes an engineering consultancy business, specialized in the food processing and pharmaceutical industries.

The partnership with Sypamo begins.

Beginning of the component assembling activities on gas tanks with ABB.

First version of the Row Depalletizing Solution and winner of the ESTim prize.

Major palletizing and packaging project with Kimberly-Clark in Mexico.

Supply of fuel tank assembly lines for Vitec and winner of the ESTim prize.

Acquisition of Enico, automation firm and beginning of case packing and palletizing activities with Johnson & Johnson. 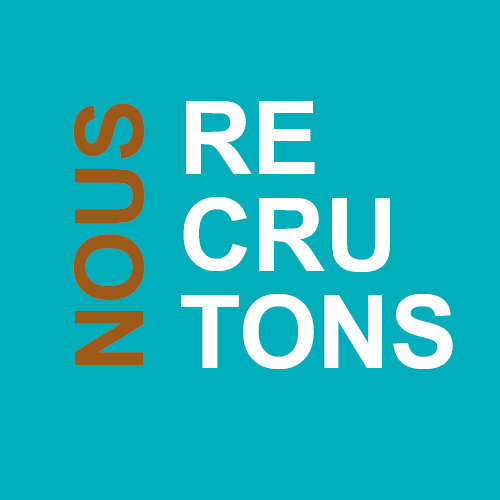 “Thanks again for everything. Your guys did a great job and it was a true pleasure dealing with each of you at NūMove!”

“Many thanks to the NūMove team for their support and professionalism in delivering successfully the robotics projects to our client. You guys did great, these projects were complex and the outcome is definitely a success!”.